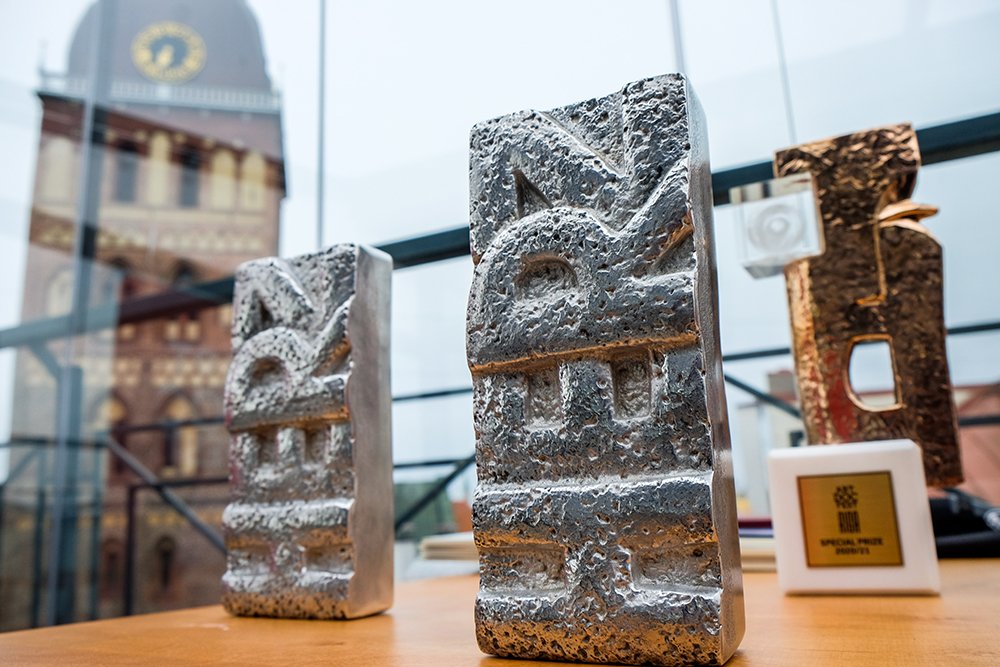 On Monday, May 3, the winners of the International Documentary Film Festival Artdocfest/Riga 2020/2021 were announced in Riga.

21 films were presented in the Artdocfest competition. Winners: 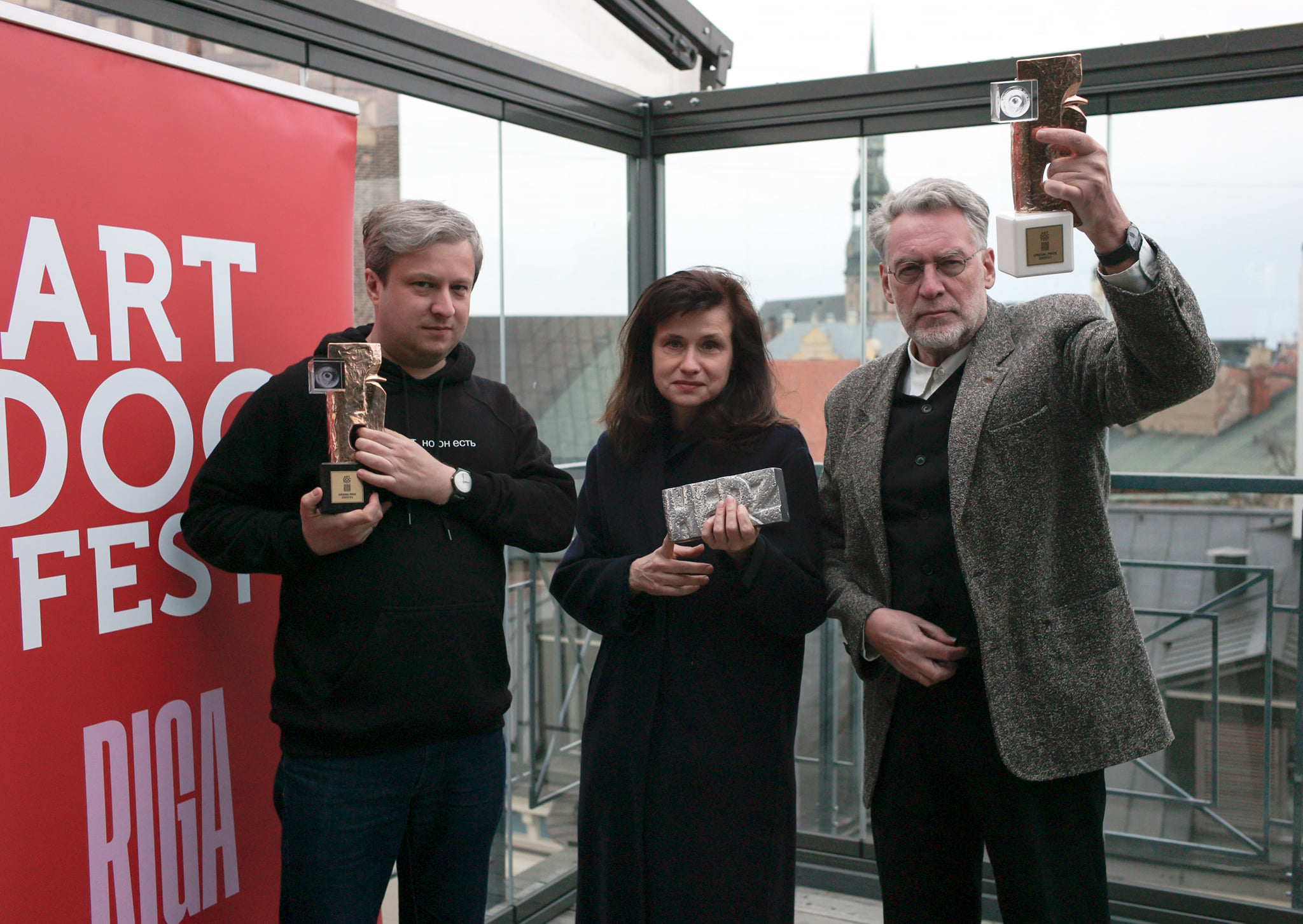 The jury of the Artdocfest program Anton Dolin, Dita Rietuma and Artemy Troitsky.

As previously reported, the IDFF Artdocfest/Riga festival was organized "with home delivery": the organizers of the festival physically delivered films to the viewer, or a limited group of spectators of "one bubble/one household". Screenings of films for a wide audience in the cinema, during which a real meeting with the author of the film will take place, is planned to be organized 3-9 September, after the end of the pandemic and the opening of cinemas.