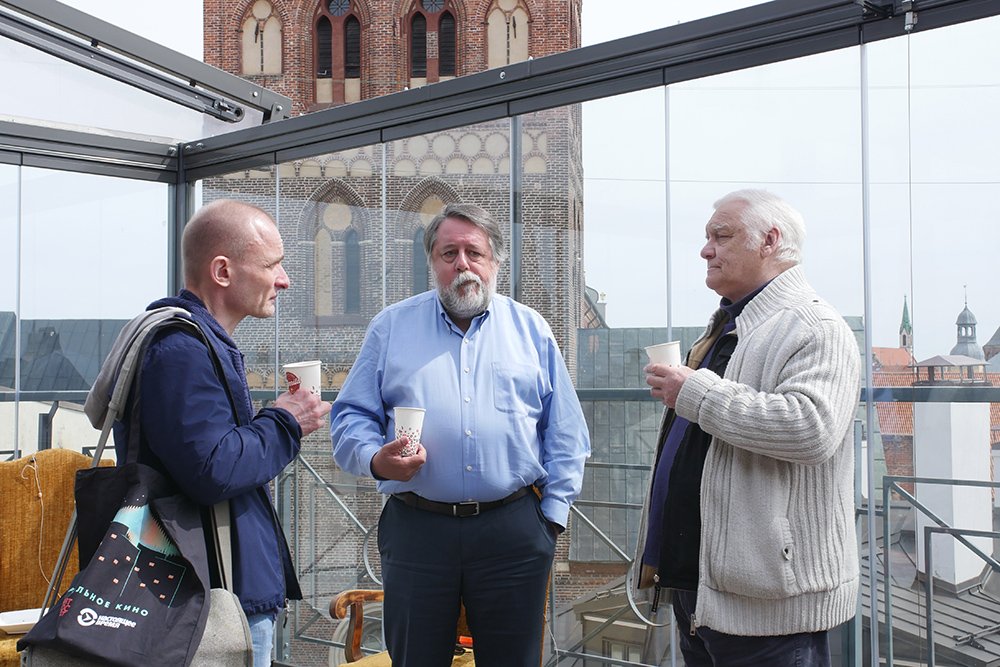 Artdocfest/Riga Symposium is a gathering of documentary filmmakers and theoreticians and aims to create a temporary, inspirational space of thought: transfering the knowledge, highlighting the tendencies and discussing the developments within the field. The context of the region, Zeitgeist, films presented at the festival and visions of future perspectives are important and taken into consideration.