While the jury is discussing, IDFF Artdocfest/Riga is visiting young people and hippies

While the jury of the IDFF Artdocfest/Riga decides the fate of the winners, the festival itself has organized home delivery screenings for young people and representatives of the creative movement.

On April 29, the jury of the Artdocfest program Dita Rietuma, Artemy Troitsky and Anton Dolin started to watch the films in the Big Hall of the Splendid Palace cinema (Riga). This was followed by discussions. All in compliance with the necessary epidemiological safety measures.

In the meantime, the organizers of the festival continued their action "cinema with home delivery" and visited the youth organization Youngfolks.lv. 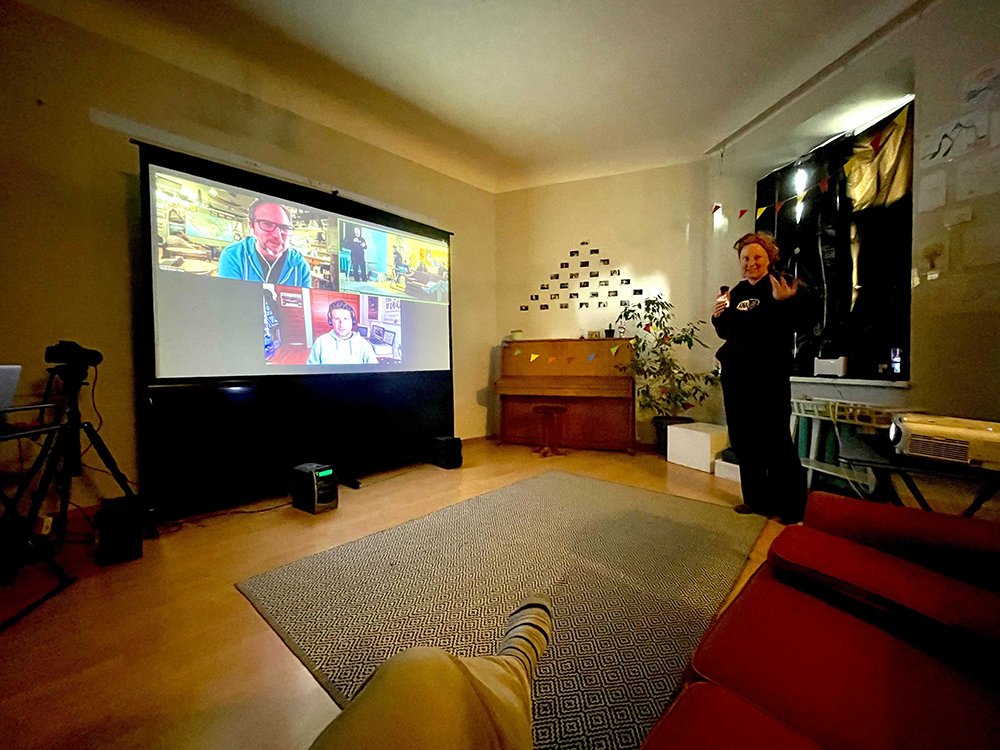 And then met with the representatives of the urban movement Lastādija. The screening of the film was organized on open air practically in the center of the Latvian capital. 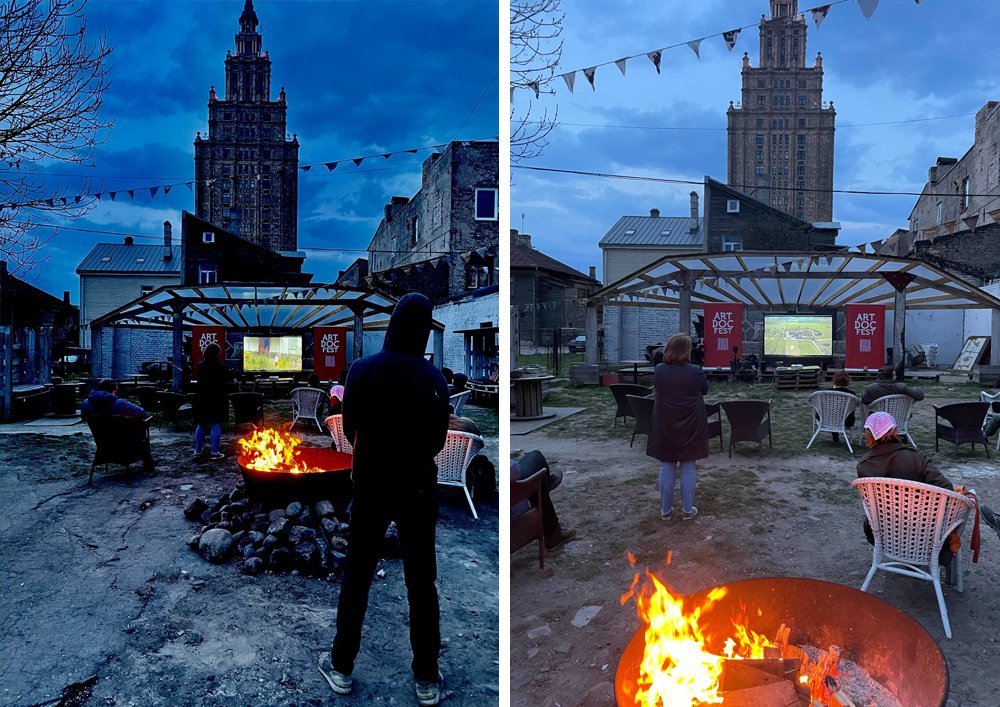 As previously reported, the festival is being held under epidemiological restrictions due to the COVID-19 pandemic.

The closing ceremony is taking place on May 3rd at 10 p.m. and the winners and prizes are announced. The broadcast will be shown on the "Current Time" TV channel and on the channel's Youtube page.