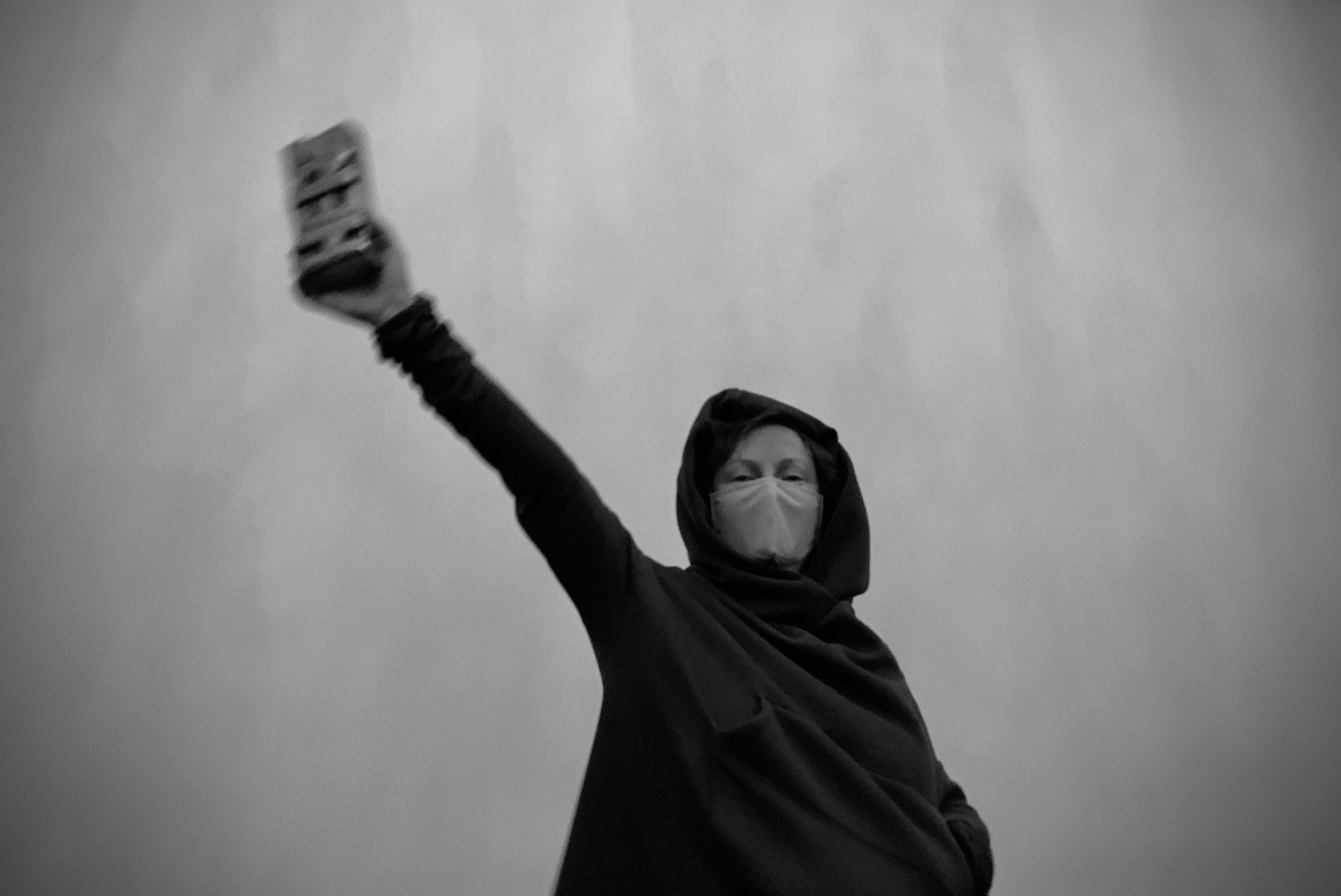 The prize is named in honor of Herz Frank (17 January 1926 — 3 March 2013) — outstanding Latvian documentary filmmaker, seeker of the footprints of the soul, exponent of life, love, doubt, and death, the author of the guide of many generations of filmmakers Ptolemy's Map. Herz Frank was a film director, cinematographer, screenwriter, and publicist. Together with his closest colleagues and like-minded people at the Riga Film Studio in the 1960s, he laid the foundations for the so-called Riga School of Poetic Documentary Film. Together and individually, they made films written in golden letters in the history of the Baltic cinema.