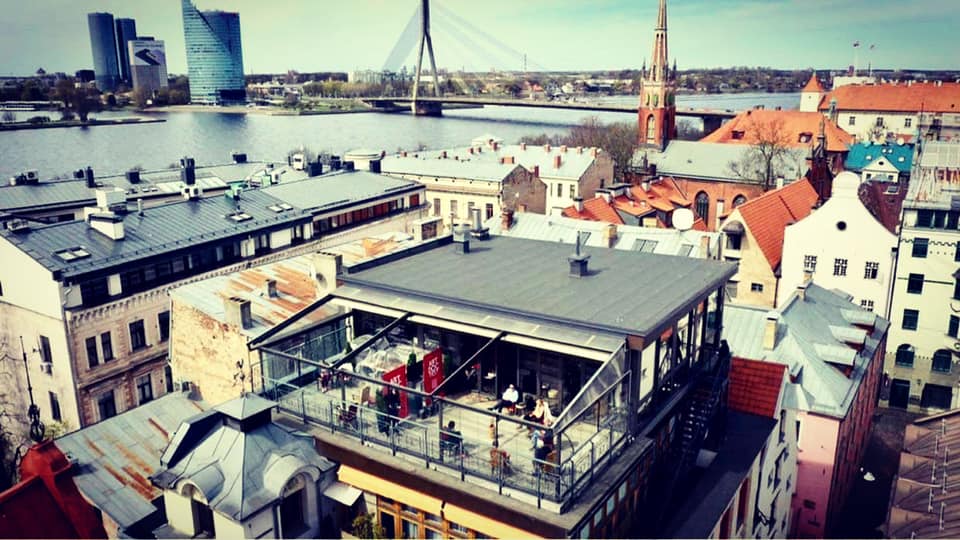 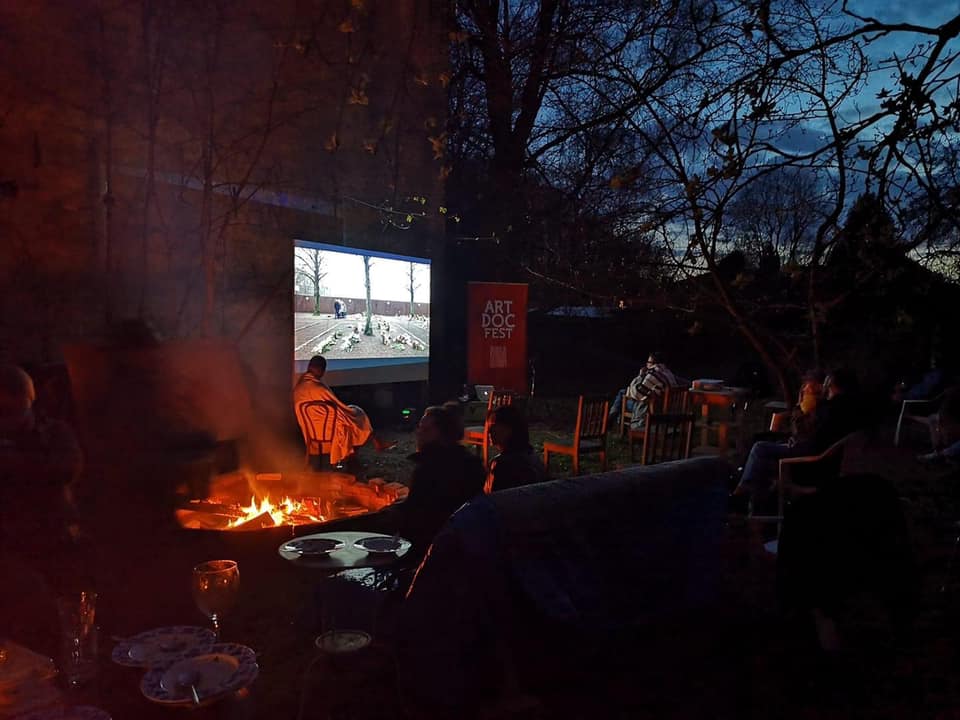 Due to epidemiological restrictions all cinemas in Latvia are still closed for visiting. For this reason the festival organizers continue the action "cinema with home delivery", within which documentaries can be watched in advance selected large families and groups, which are allowed to be together. 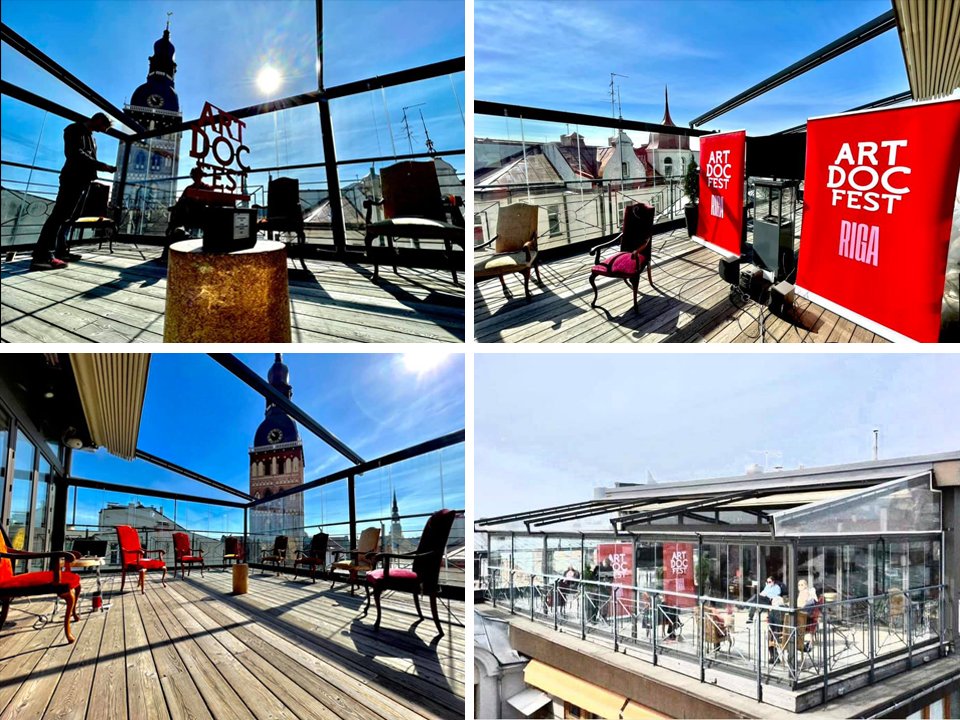 As previously reported, the IDFF Artdocfest/Riga symposium and festival will last until May 3, when on the closing ceremony at 10 p.m. the winners and prizes will be announced. The broadcast will be shown on the Current Time TV channel and on the channel's Youtube page. 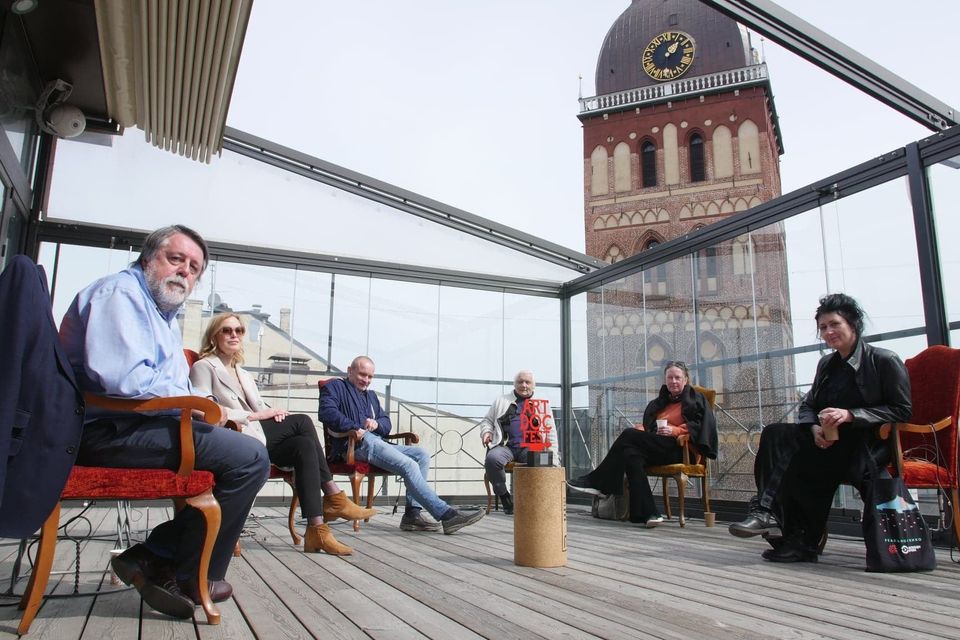