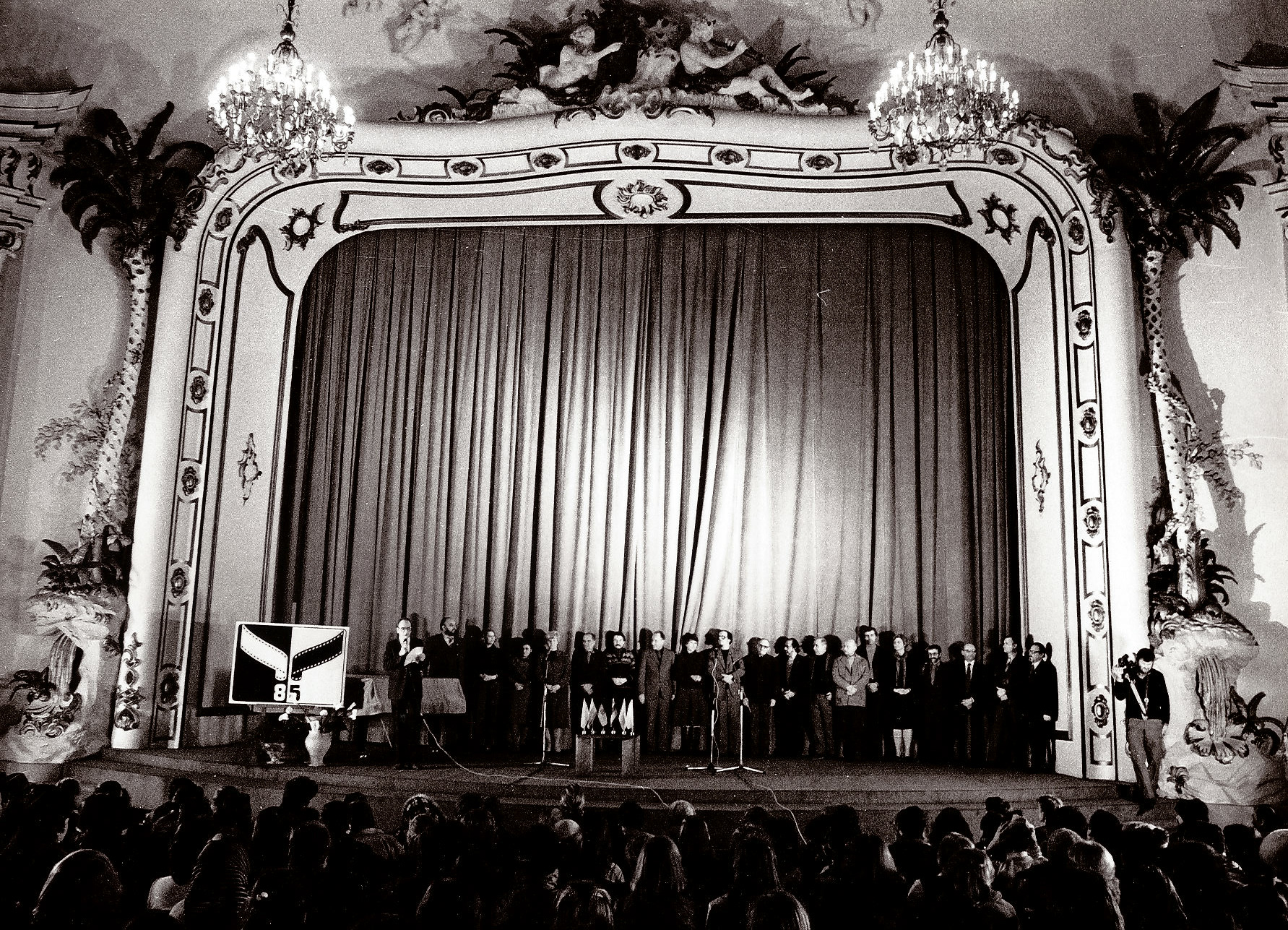 About everything that was before and will be after…

What is our mission?

Round table discussion: Filmmaker – a predictor or observer of the evolution of civilizations?