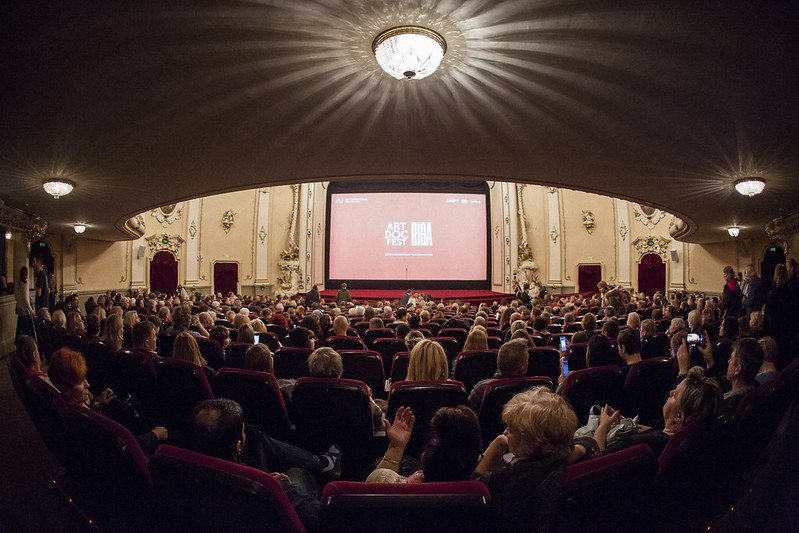 The 2nd International Documentary Film Festival Artdocfest/Riga has taken in Riga, Latvia from 3 March to 8 March 2022.

The first International Documentary Film Festival Artdocfest/Riga took place in Riga, Latvia from 28 April to 3 May 2021 (postponed from November 2020 due to COVID-19). There were two programmes of competition at the festival – Baltic focus and Artdocfest.

The Artdocfest programmes have been shown in Riga already since 2014, as for 5 years they were organised in collaboration with RIGA IFF as a part of the festival’s documentary section. The founder of the IDFF Artdocfest/Riga is a non-governmental association “Artdoc Fest & Media”. The partners of the festival are national and international institutions and foundations and media from around the world.

Within the framework of the festival a symposium – a creative meeting of documentary filmmakers and theoreticians was held with the aim to create a temporary, inspirational space of thought - transfering the knowledge, highlighting the tendencies and discussing the developments and significant trends in documentary. Every year a prominent guest – important in the World of Documentary is invited to take part in symposium.

In 2014 the president of the festival Vitaly Mansky moved to Latvia, and Artdocfest was invited to join the small family of Latvian film festivals. Artdocfest joined the Riga International Film Festival the same year and became its documentary section. During five years of work in the capital of Latvia Artdocfest grew, developed and became an important part of the cultural life of the city.

Since 2018 Artdocfest has been organizing its international competition in Riga. Every year Latvian premieres, and sometimes also world premieres, have taken place in Riga, for a total of 21 film from more than 10 countries. Since 2018 an international jury has been working in Riga. The members of jury have included such prominent personalities as Alvis Hermanis, Abrams Kleckins, Roman Balayan, Zanna Nemtsov, Galina Timchenko and others.

More than 30 documentaries from all over the world, a large number of representatives of the industry and the international press, as well as wide range of audiences participates in Artdocfest every year. During the festival TV programmes – reportages, talk shows, news clips, roundtable discussions are produced for various channels of international reach. Artdocfest/ Riga programmes receive a lot of attention from Latvian and international press. In 2019 alone there were more than 300 publications.

In 2020 it became clear that the scale of Artdocfest/ Riga has significantly exceeded the scope of its activities and a decision was made to create an independent documentary film festival. Leading cinematographers of Latvia supported the idea to announce another international competition programme to highlight the documentary of Baltic States. Thus “Baltic focus” competition was born. The further ambitions is to continue the development and expand the geography of the competing films becoming the documentary film festival of importance in Eastern Europe. Artdocfest/ Riga wants to continue the unique and world-famous traditions of Latvian documentary film established by grandmasters such as Juris Podnieks, Herz Frank, Uldis Brauns, Aivars Freimanis, Ivars Seleckis, Laima Zurgina, as well as the organizers of the legendary Riga Documentary Film Symposium and partly the film festival "Arsenals". 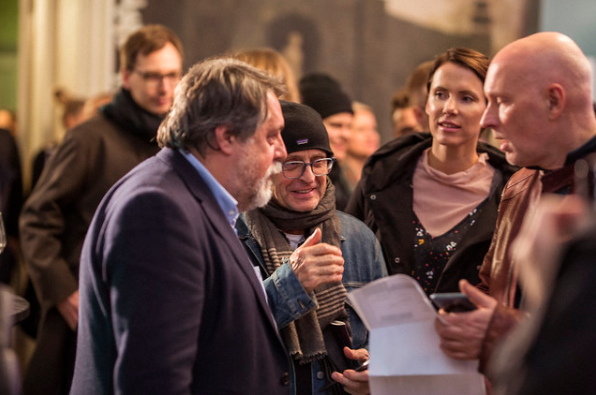 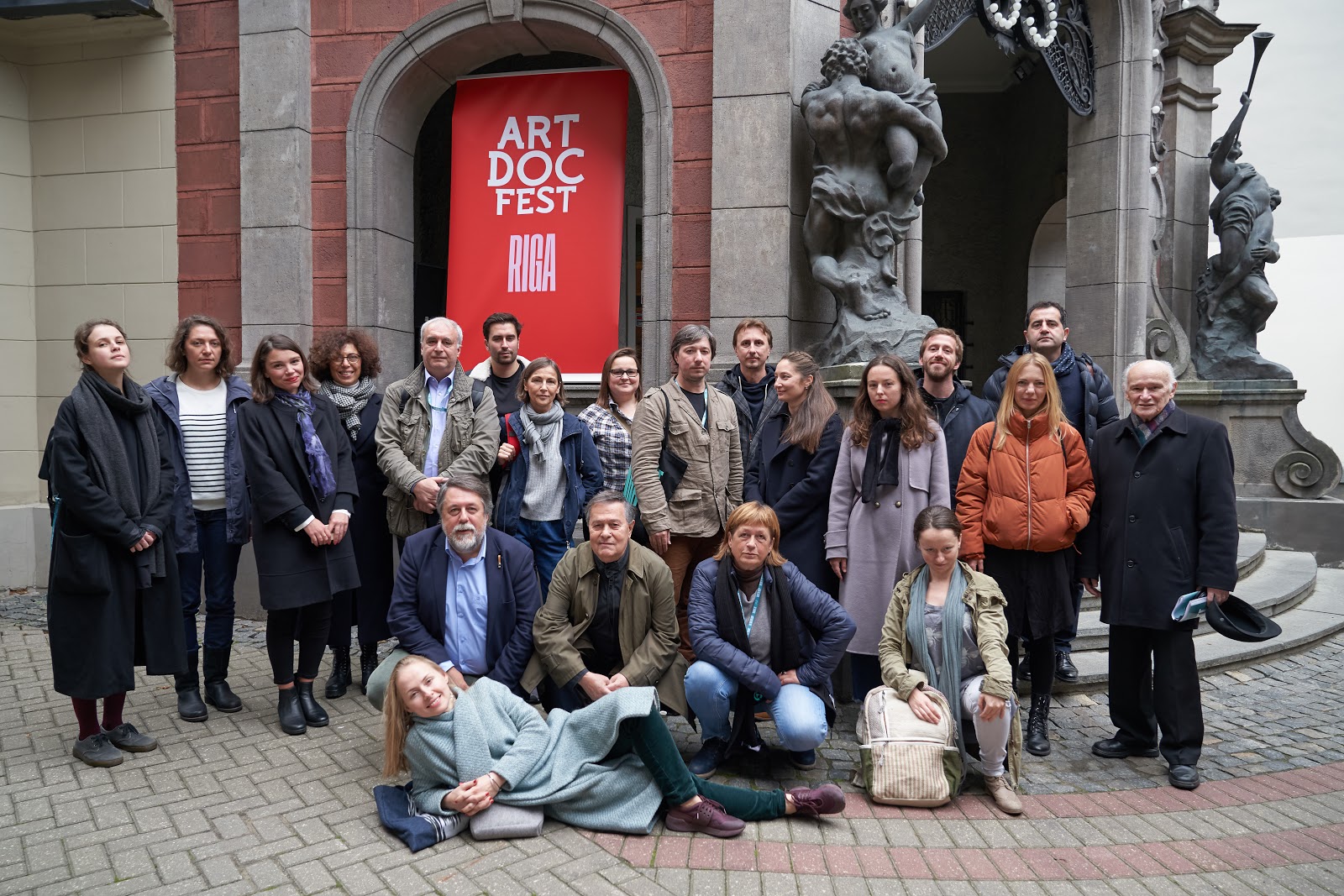 We aim to promote all types of audiovisual culture, as well as be able to discover completely new directions. There is a need to stimulate greater involvement of ordinary people in creative industries. We are not speaking about the professionals only but also about people from different walks of life. The global trend is that the most sought-after filmmakers often turn out to be non-professional cinematographers – they are rather people who have found themselves inside one or another sphere of human activity, developed their own unique view upon science, economics, production, education, sports, etc…and cinema can be created which, if successful, will have an unlimited audience around the world.

We also hope IDFF “Artdocfest / Riga” brand is positioning our city as a living example of open doors to a world where dignity and the fundamental rights of every citizen to speak and create are the basic elements of everyday life.

Welcome to the festival!