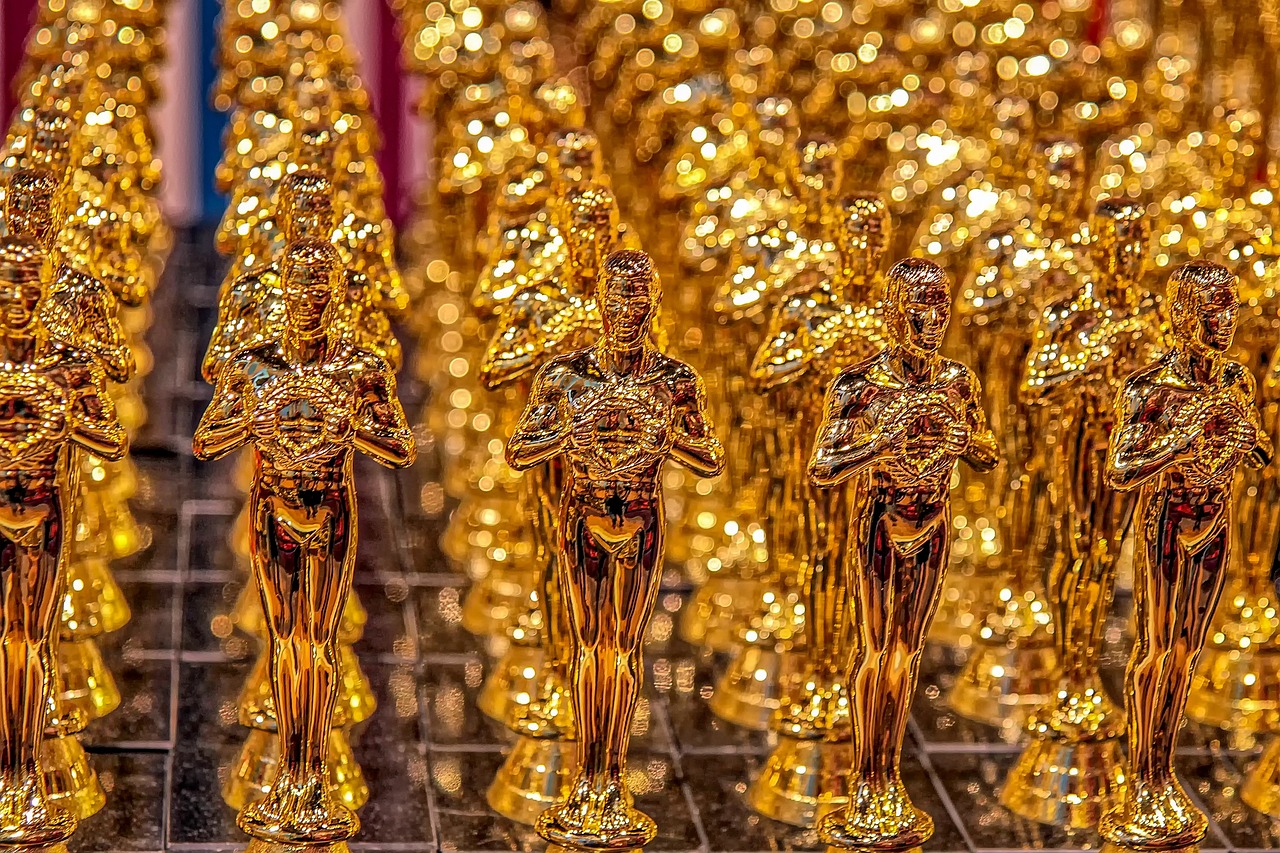 On January 25th, 2023. Nominees for this year’s US Academy Awards were announced. Between nominees are two movies that you will have the chance to see in the International Documentary Film Festival Artdocfest/Riga.

“A House Made of Splinters” by Simon Lereng Wilmont is nominated for an Academy Award in the “Best Documentary Feature Film” category. This film portrays the lives of three children in Eastern Ukraine. All three of the children have been separated from their parents and are now in an orphanage. This movie is an intimate and poignant portrait of the lives of these children as well as the lives of social workers in Eastern Ukraine. Reviewing Simon Lereng Wilmont’s movie, magazine “Variety” writes: “This is a predominantly observational affair, marked by unusual tenderness and human interest, shot with a camera that feels all but invisible to its subjects — belying the director’s delicate, precise approach to light and framing.”

Movie “Haul Out” directed by Maxim Arbugaev and Evgenia Arbugaeva has been nominated for an Academy Award in category “Best Documentary Short Film”. Film portrays the life of a man in solitude, living in the Arctic. In his solitary life he awaits a moment, when he will be able to meet mysterious creatures.