Session of "Artdocfest" was held in Syktyvkar (photo) 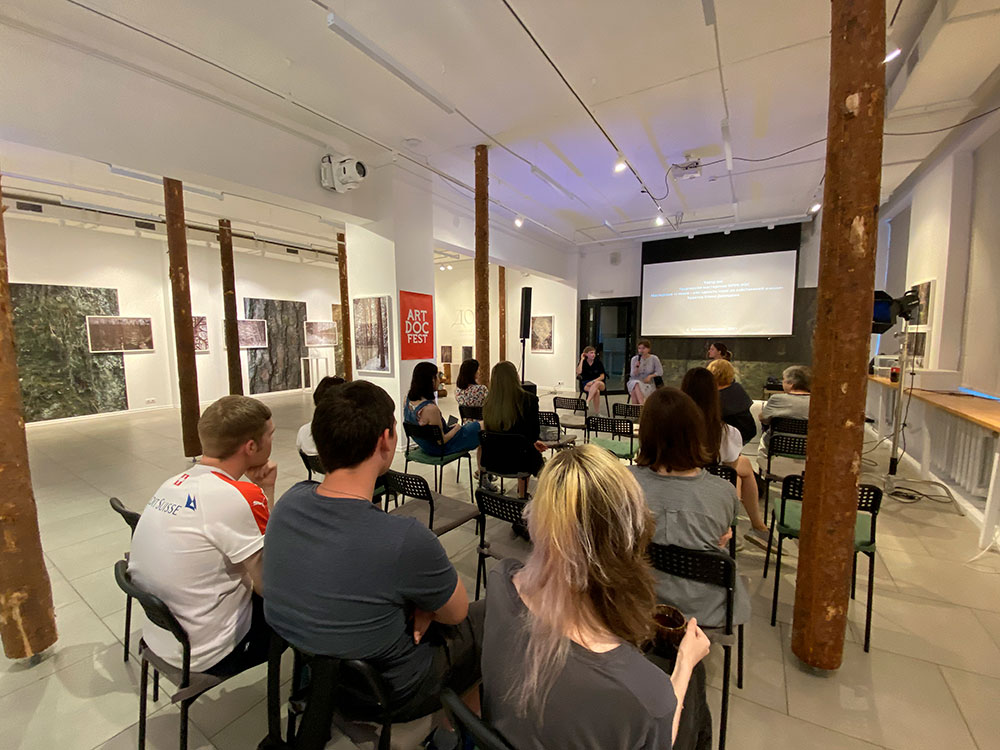 The independent documentary film club OPIA has organized of the Artdocfest session in the Komi Republic, which was held from August 19 to 21, 2022 in Syktyvkar.

Films from the festival program were shown at the Revolt Center, an independent cultural space in Syktyvkar.

Lera Burgucheva (film "Nastya") and Polina Melnik (film "You don’t wanna come for our Polina") personally presented their works to the audience.

In addition to these two films, the program included: "Obedience", "Strict regime", "Transfiguration", "27A", "Ski Track", "Mara" and "The Case". Viewers were able to communicate with most of the authors online after the show. 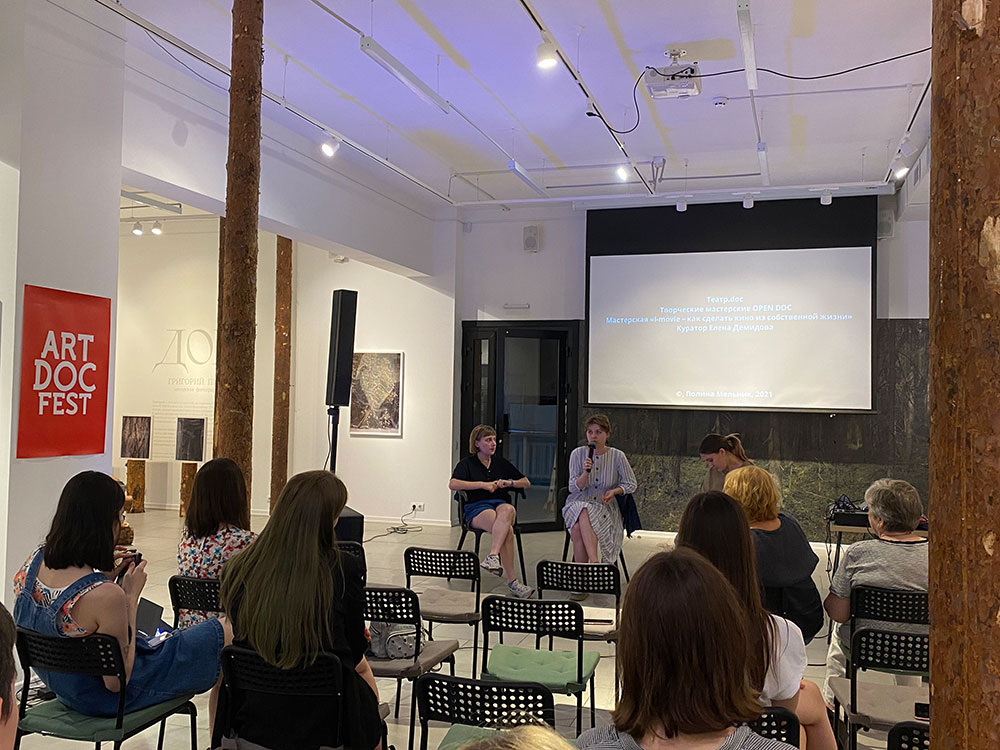 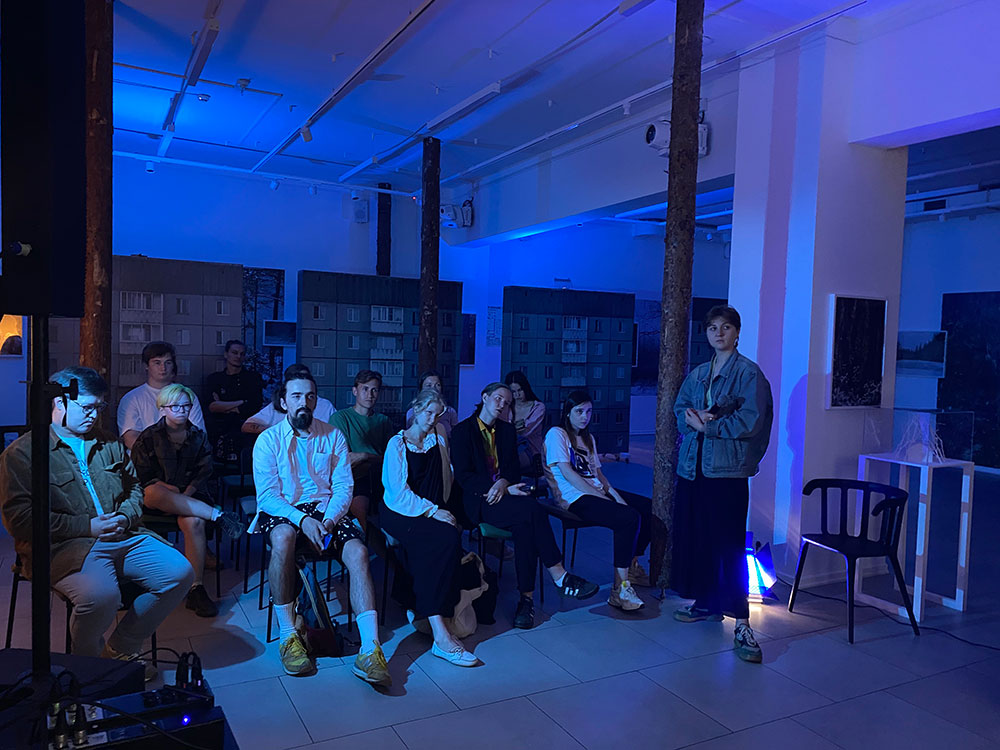 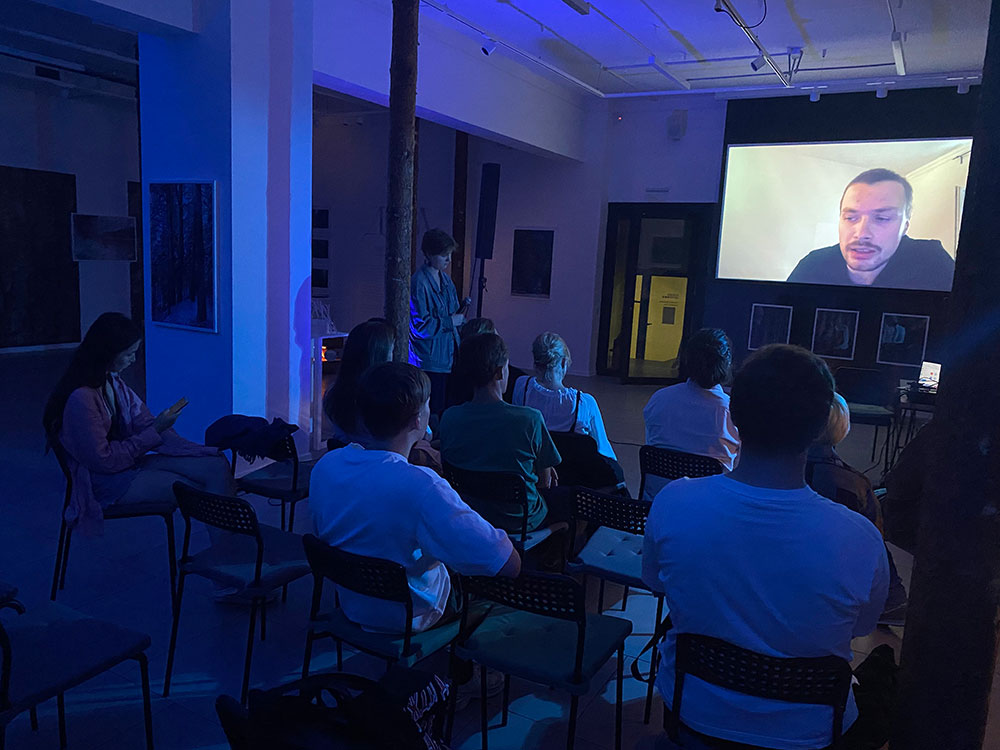