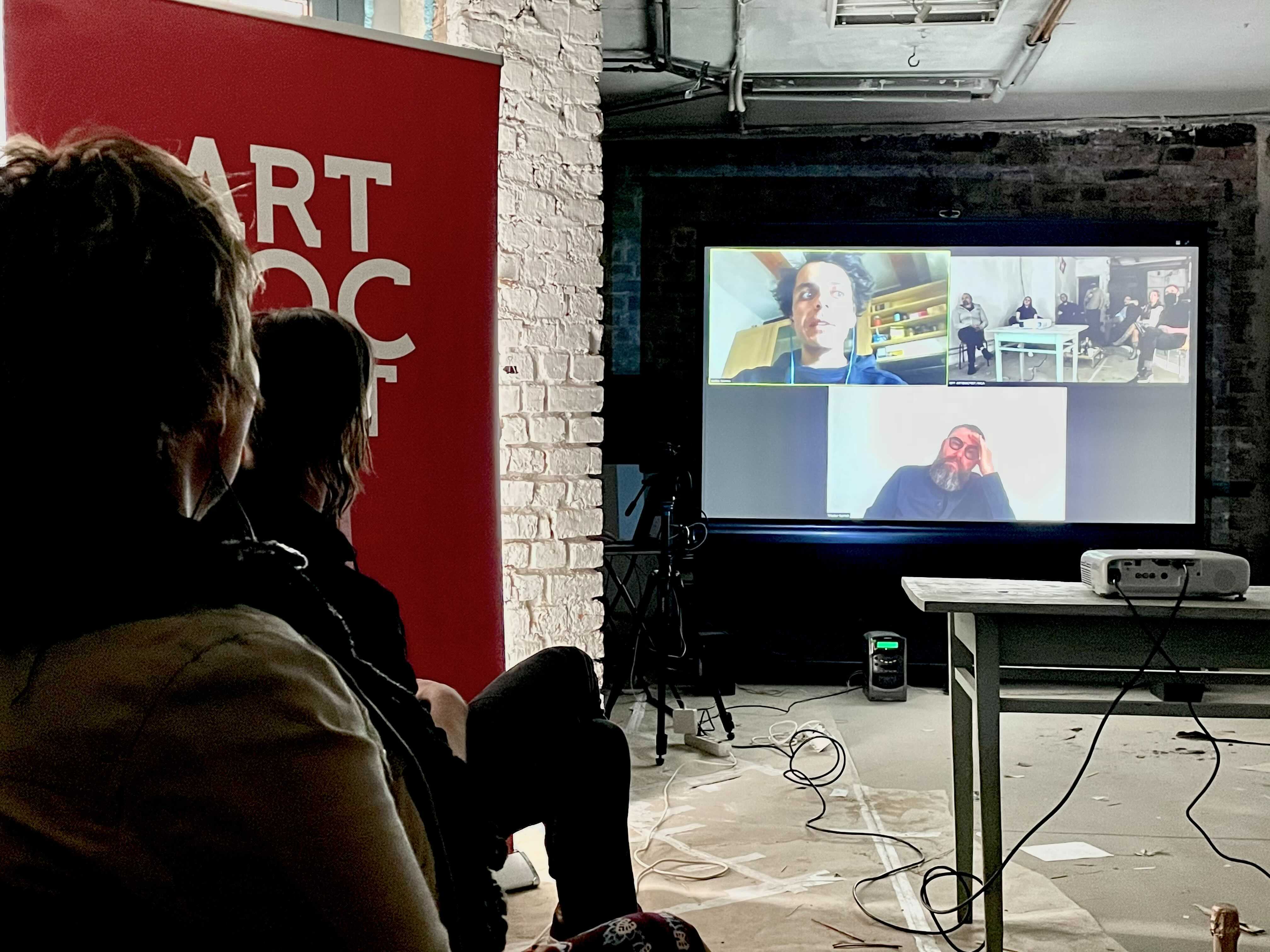 On Wednesday, April 28, the International Documentary Film Festival “IDFF Artdocfest/Riga” was opened at VFS FILMS in Riga with the screening of the film "A Loss of Something Ever Felt" from the competition program "Baltic Focus".

The film was shown to a small group of people who are allowed to get together under the state-announced epidemiological restrictions. 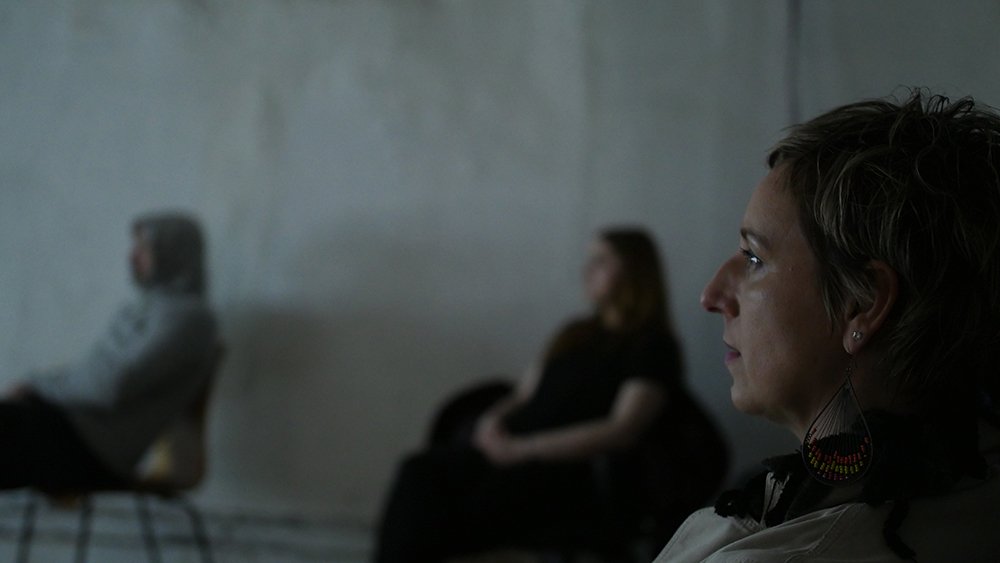 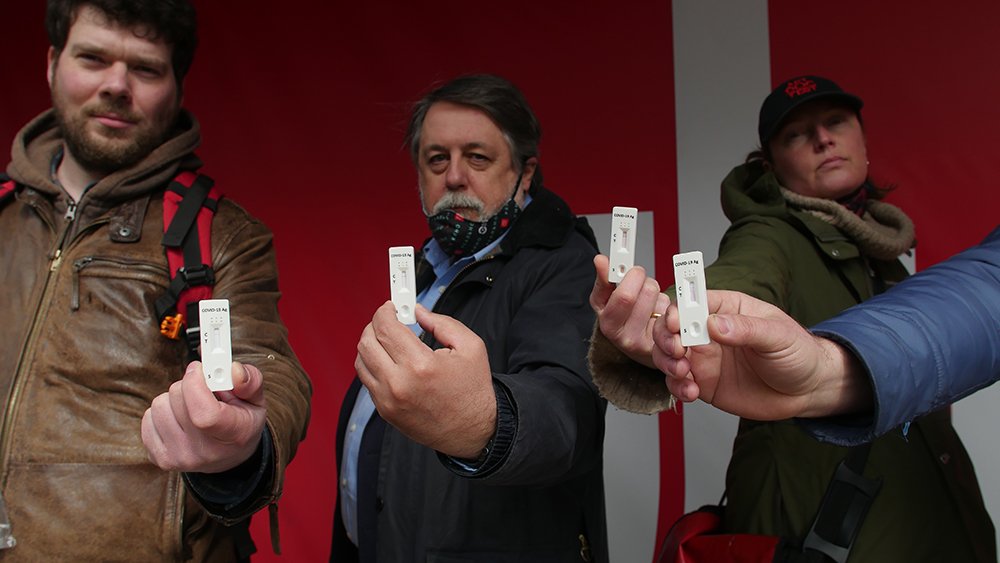 The closing ceremony is taking place on May 3rd at 10 p.m. and the winners and prizes are announced. The broadcast will be shown on the "Current Time" TV channel and on the channel's Youtube page. 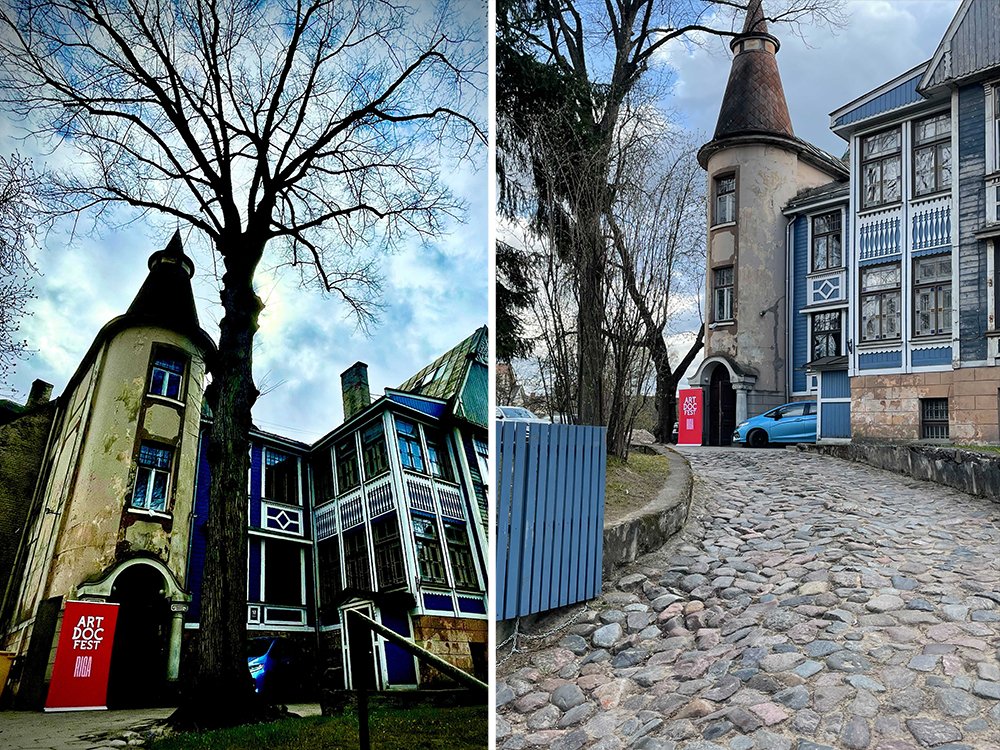