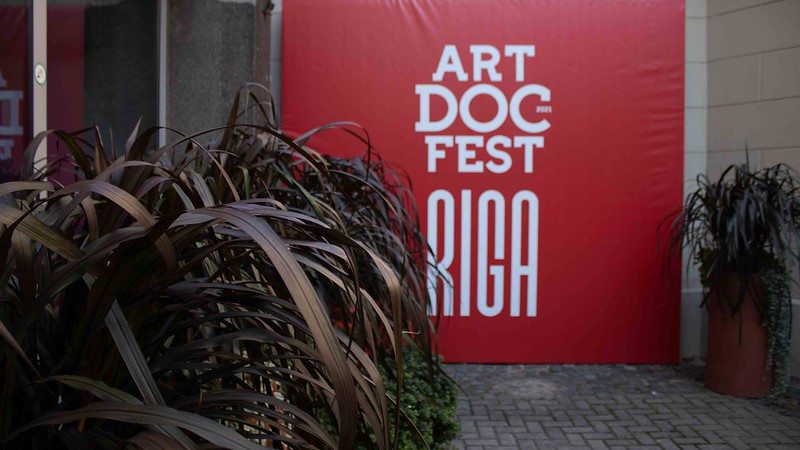 From 3 to 8 March Riga will host the 2nd International Documentary Film Festival Artdocfest/Riga. Viewers will be able to watch 28 documentaries from 14 countries. Tickets are already on sale at the box office and on the website of the Splendid Palace cinema.

This year's Baltic Focus program includes 11 films that have previously been screened at major world festivals and received recognition from international critics. In addition to films from the Baltic countries, the program also includes films from the countries of the Baltic Sea region such as Denmark, Russia, Poland, Finland, Germany and Sweden. Among the films selected is Flee by Danish director Jonas Poher Rasmussen, in which the director uses animation to show the gritty life story of one of his classmates. The film received wide acclaim at festivals and was nominated by Denmark for the Academy Award Oscar. Polish director Pawel Lozinski in his work The Balcony movie creates a portrait of modern Poland through seemingly ordinary conversations with passers-by. In turn, in the Lithuanian documentary II'll Stand by You directors Virginija Vareikyte and Maximilien Dejoietalk talk about the attempts of two women to reduce the number of suicides in their idyllic hometown. 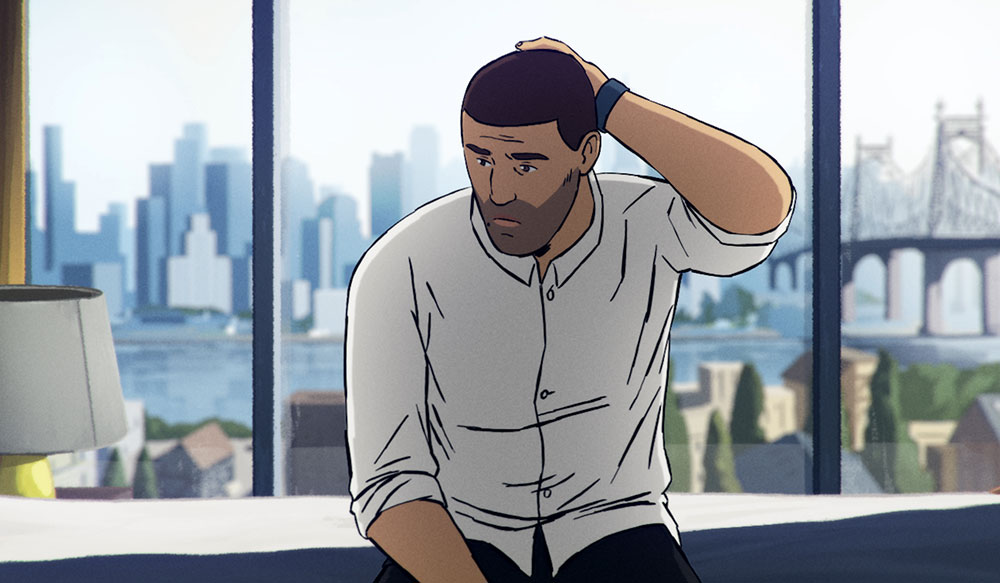 The competition program Artdocfest included 19 films reflecting both the views of authors living in the territory of the post-Soviet space and the views of foreign authors on life in these countries. The Swiss documentary Lost Island, which has won awards at many international festivals, is a meditative observation by directors Svetlana Rodina and Laurent Stoop of the inhabitants of an abandoned island in the Caspian Sea. The film directed by Renato Borraio Serrano Life of Ivanna is both a life-affirming and melancholy story about a young Nenets woman who abandoned life in the tundra and moved to the city. The competition program also includes the Latvian co-production This Rain Will Never Stop, in which young Ukrainian director Alina Gorlova takes viewers on a visually breathtaking journey through the endless cycle of war and peace. 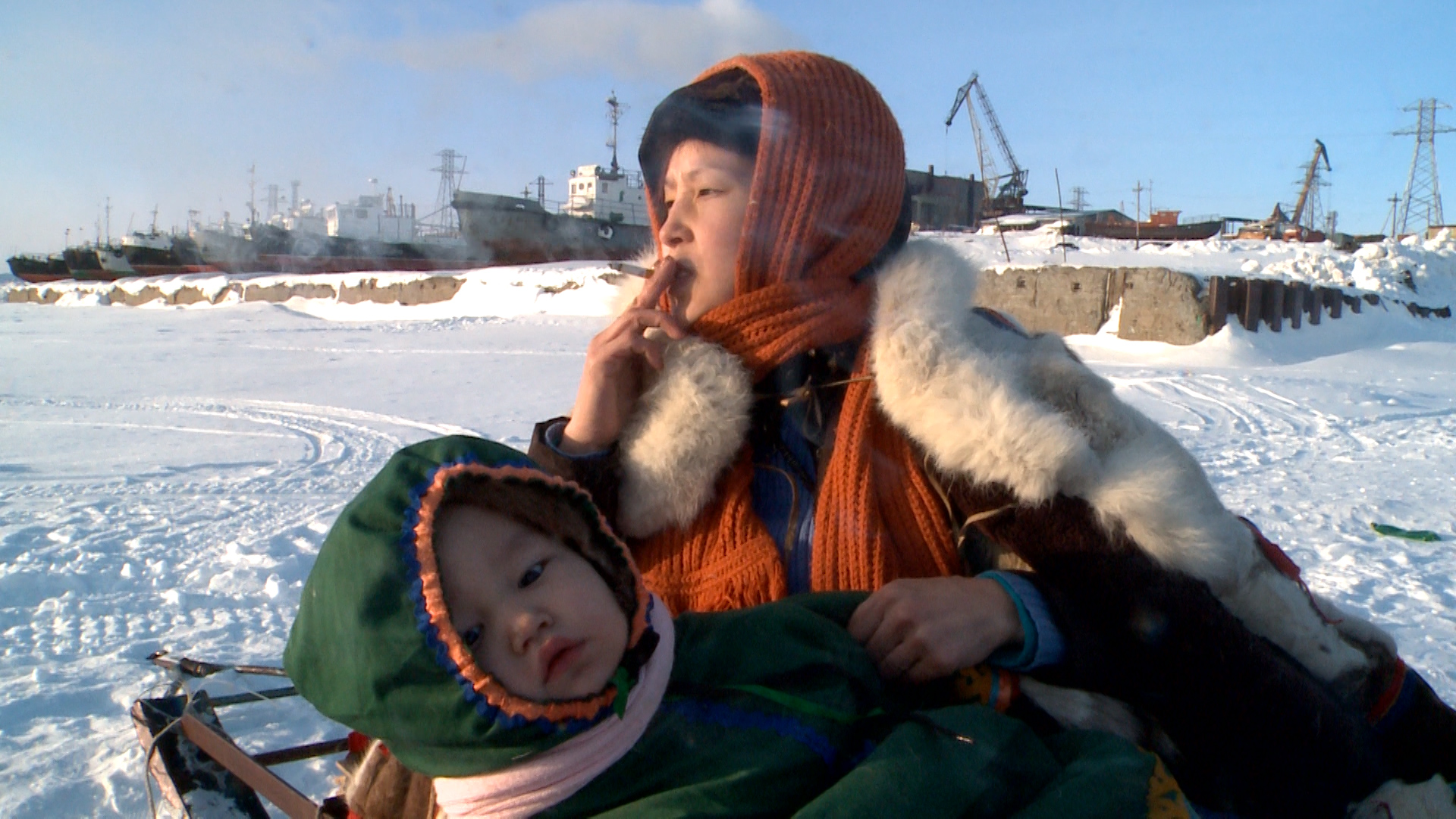 The program of the Artdocfest/Riga festival includes the premieres of two Latvian films. The festival will open with a documentary directed by Ieva Ozolina My Mother the State. This is a touching story about a young woman's search for her sisters, lost as a result of adoption. The festival will be closed by Elita Klavina's film Sisters of Longing about the fates of three women, their hopes and striving for human relations outside the prison walls. 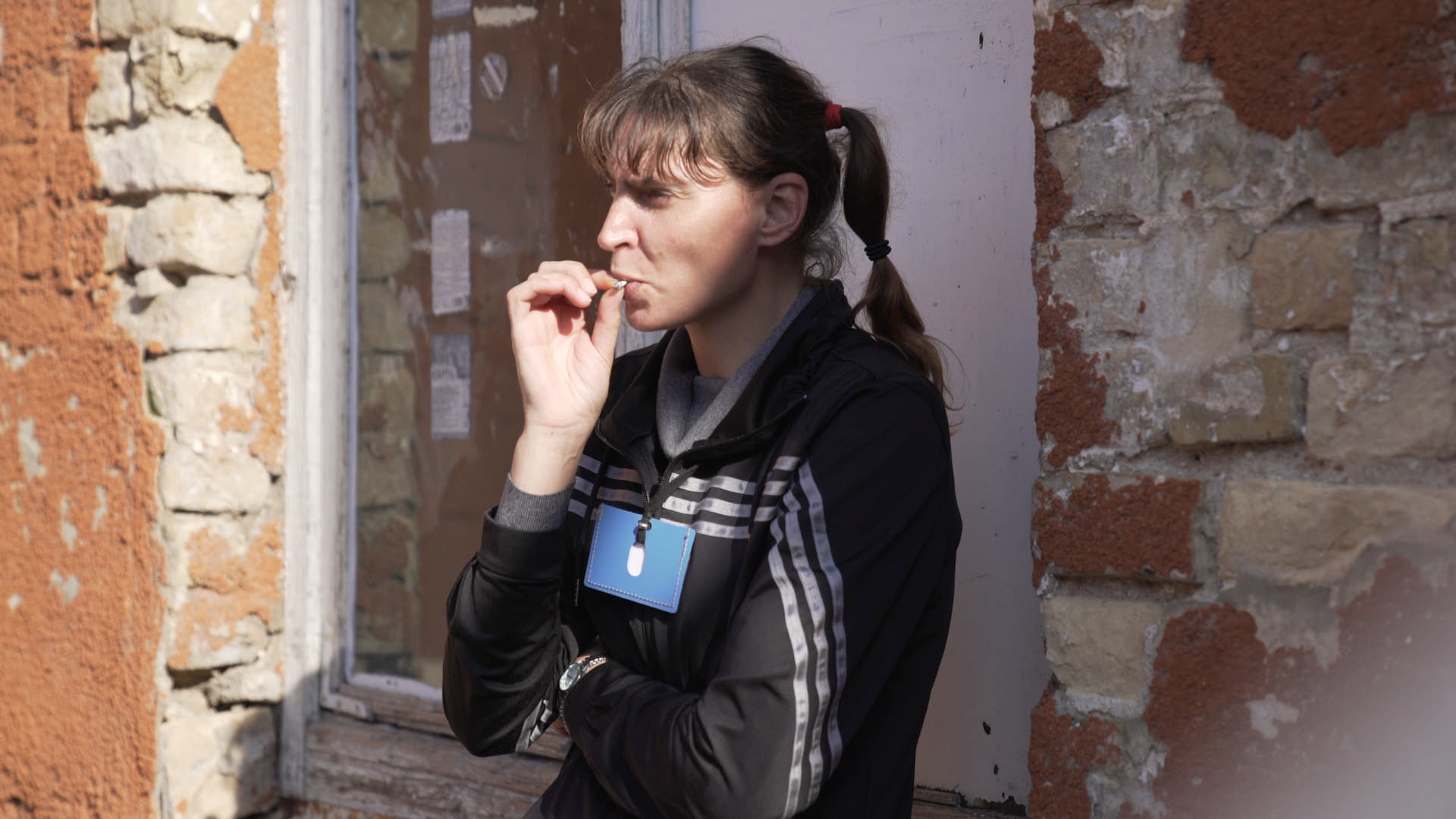 Screenings of the Artdocfest/Riga festival will traditionally be held at the Splendid Palace cinema. Tickets can be purchased at the cinema box office or on the website www.splendidpalace.lv. The screenings will be organized in the "green mode" (with document certifying the fact of vaccination or previous Covid-19 disease).

The full program and detailed information about Artdocfest/Riga can be found here.

The international festival Artdocfest/Riga is supported by the State Culture Capital Foundation of Latvia and many international foundations. The partners of the festival are the American TV channel Current Time TV, the German TV channel Deutsche Welle and the cinema Splendid Palace.